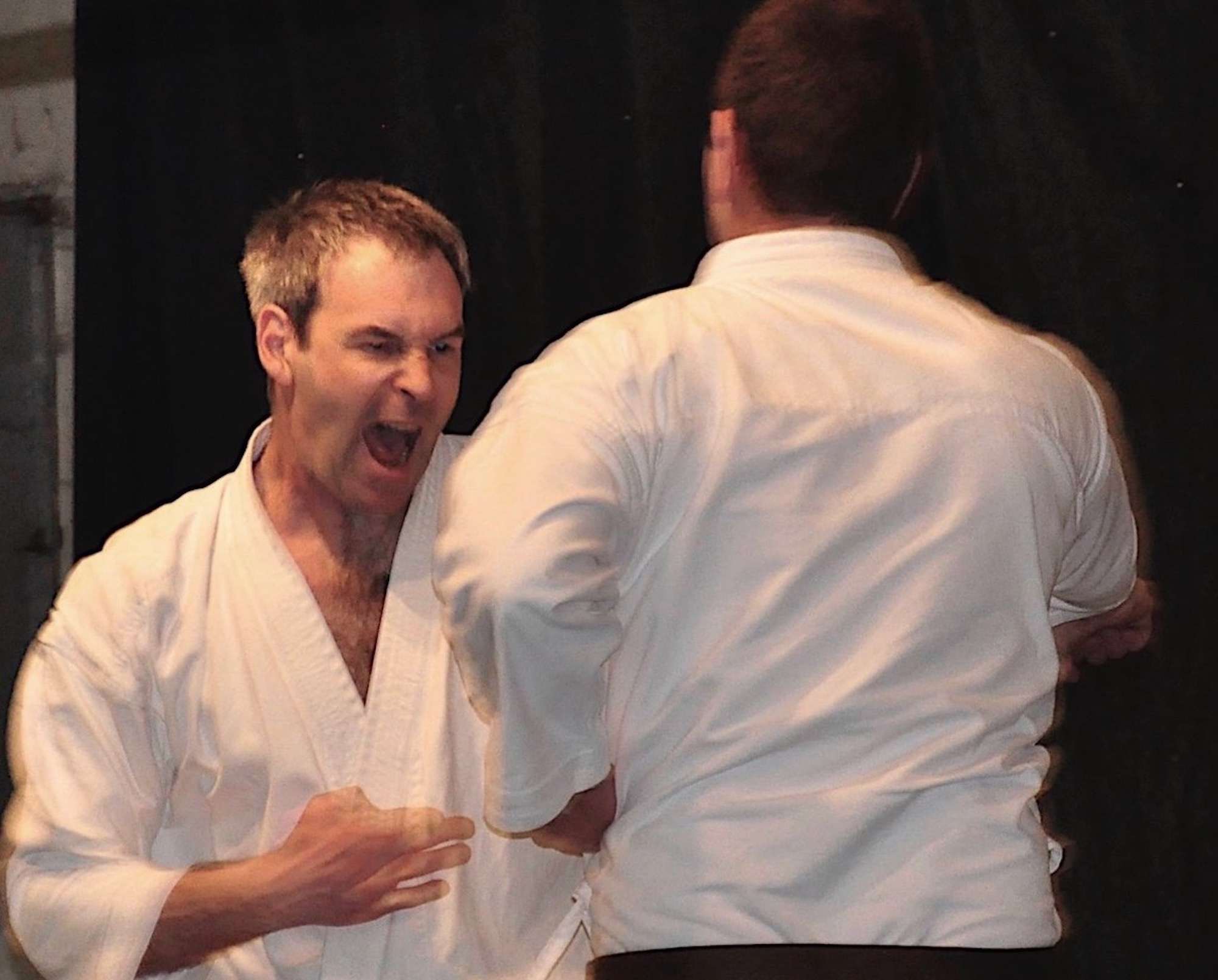 Within the natural world, aggression / anger plays an important role. Violent combat between males before mating upholds the rule of survival of the fittest and ensures the strength of the gene pool. But that’s not to say that mothers don’t experience similar emotions. They also engage in aggression to protect their offspring from predators.

Our human anger is intrinsically linked to the fierce defence of territory, mate and self that many animals display. If we’re threatened, we may need to fight off an attacker to protect our own physical safety and possibly that of other people. Anger can motivate us to right a wrong, to stand up for ourselves or to achieve an important aim.

During times when we are angry we’re physically stronger.

We feel less pain and become free of uncomfortable feelings like self-consciousness and uncertainty. We like the feeling that everything is clear and you are never so certain as when you are in a rage! Someone once said: “Make a speech when you are angry and you’ll make the best speech you’ll ever regret.”

So anger has a function – in its place.

However, in a complex modern world things are not often black or white or totally simple. When we are angry we experience what is called an ‘emotional hijacking’, which basically means that the strong emotion we are feeling ‘hijacks’ your thinking ability. In other words, the angrier we are, the more stupid we become!

To a very angry person, other people are just objects to be acted upon rather than people to be interacted with, and treating people as objects has predictably damaging effects upon relationships.

For some time people believed that it was good to get anger out of your system; that to ‘let off steam’ is somehow healthy and that was their management plan. However, research has shown that there’s little benefit from this kind of behaviour. Anger can get out of control and create both mental and physical health risks. It is in fact very unhealthy for your heart, being the primary cause of heart attacks in those type-A personalities. People who are very prone to anger are three times more likely to suffer severe heart disease than more even tempered people. And I think we can all relate to how anger can create an unhealthy environment for anyone who lives with an angry person.

Anger simply causes more damage to the heart than any other emotion. From a psychological perspective, becoming very angry locks you into a focused and narrow point of view because of the emotional hijack. This viewpoint will always seem valid to you while the anger continues, even if it appears ridiculous after you have calmed down. This is because anger has to work that way. In evolutionary terms, an angry state which left you too able to think would have been less effective at making you fearless – and fearsome.

Flexible people who can see different perspectives without becoming angry, and who are skilled at considering the positions of those around them have much less problem with anger. Consider what situations would you like to have more control of yourself, think about it.