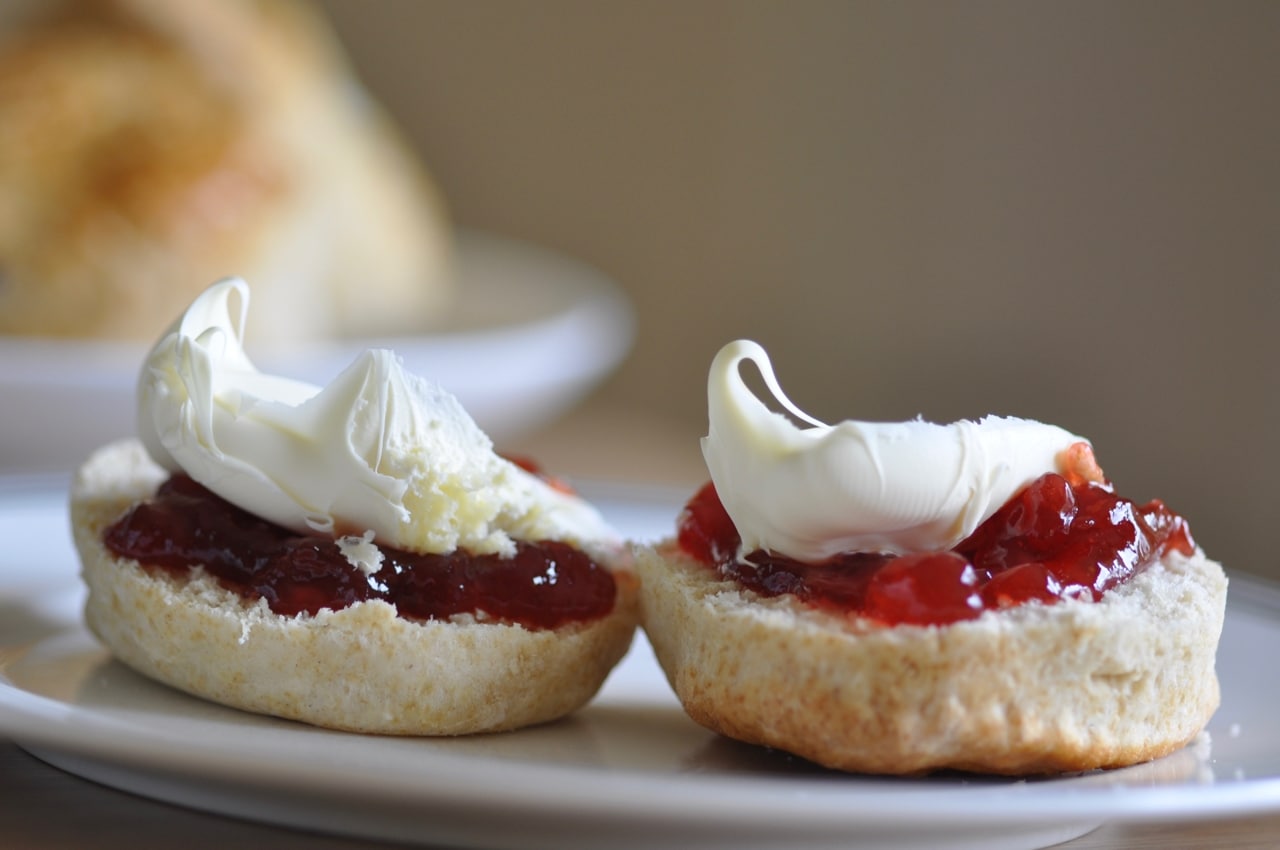 A local hypnotherapist explains about a new phenomenon that has been causing some distress.

What has quickly become known as Obsessive Cream Disorder, is sending people to seek help from local hypnotherapists. One such person is Neil Cox, situated in Bude just a stones throw away from the Devon / Cornwall border, he sees many clients from Devon. Their obsession with putting cream first on their cream teas leads them to seek his help.

It only got worse.

Devon resident Dennis explains “It all started about this time last year, I was happily sat down at a cafe in Newquay. I saw them serving a Cornish cream tea and I yelled over to the waitress “noooooo” you can’t do that! It’s cream…cream always goes on first”

However the waitress, 23yr old April Summers insisted. “I don’t know what came over him to be honest, I’ve never seen this happen before, and it only got worse. It got to the point where we had to ask him to leave”

Dennis said, “I could barely go out for fear of seeing an illegal cream tea being served. My wife said stop being so over dramatic, but it’s totally changed my life.“

Neil explains, “my clients come from over the border in Devon. Their symptoms can be quite life-changing. In fact some even develop a complication that’s quickly becoming known as Kernowphobius, a fear of all things done the Cornish way. What starts as a somewhat harmless issue can rapidly become a downward spiral of despair.”

However there is hope, Neil explains. “I use a combination of hypnotic tools to help people overcome their aversion to jam going on first. Most clients see results after just one session.

“It’s amazing” says one satisfied Devonian. “I can now happily eat as many cream teas as I like without fear of upsetting the local Cornish. Jam first will never be a problem for me again”

Neil has met resistance from the other side of the border however. Some staunch cream first campaigners say its harmful to our wellbeing. “Putting the jam first is always going to cause problems. What’s next? They’ll be saying we have to pay to cross the Tamar bridge or something.”

However, local campaigners from the jam first camp welcome this new initiative.  “Hopefully with the support of therapy, we can help stamp out this somewhat debilitating condition.”  A local cream manufacturer who wished to remain anonymous added “we had no idea how much of a problem this had become. We’ll be supporting people as much as we can, and flying the flag for the Cornish way”